Back to On Screen

Challenges for Witnessing Quantum Aspects of Gravity in a Lab

Understanding gravity in the framework of quantum mechanics is one of the significant challenges in modern physics. Along this line, a primary question is whether gravity is a quantum entity subject to quantum mechanical rules. Despite the purported weakness of gravity, the phase evolution induced by the gravitational interaction of two-micron size test masses in adjacent matter-wave interferometers can detectably entangle them via the exchange of graviton mediation even when they are placed far enough apart to keep Casimir-Polder forces at bay. This prescription for witnessing entanglement certifies gravity as a coherent quantum mediator through simple correlation measurements between two spins: one embedded in each test mass known as a QGEM (quantum gravity induced entanglement of masses) protocol. This workshop will discuss various theoretical and experimental challenges to conceive the QGEM protocol in a lab that will require an unprecedented level of accuracy in witnessing the quantum nature of one of nature’s weakest interactions. 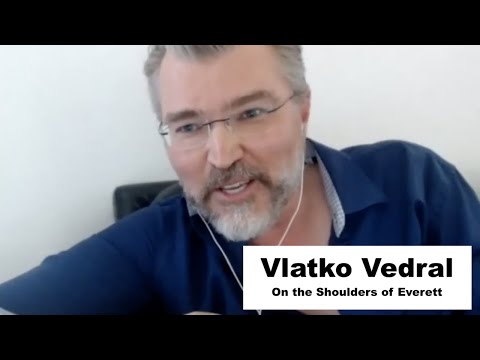 The world exists only when it is not observed 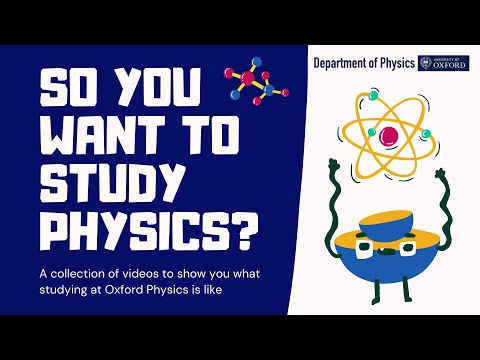 So you want to study physics? 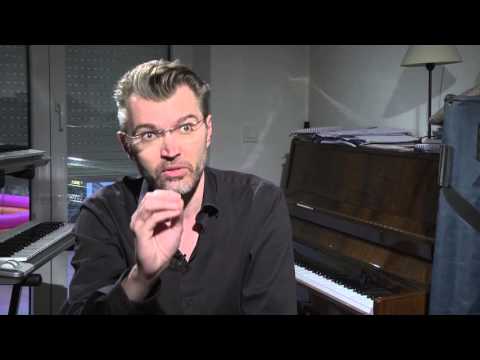 Get in touch
This website uses cookies to improve your experience. We'll assume you're ok with this, but you can opt-out if you wish. SETTINGSACCEPT
Manage consent